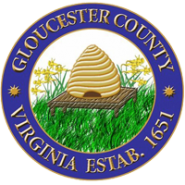 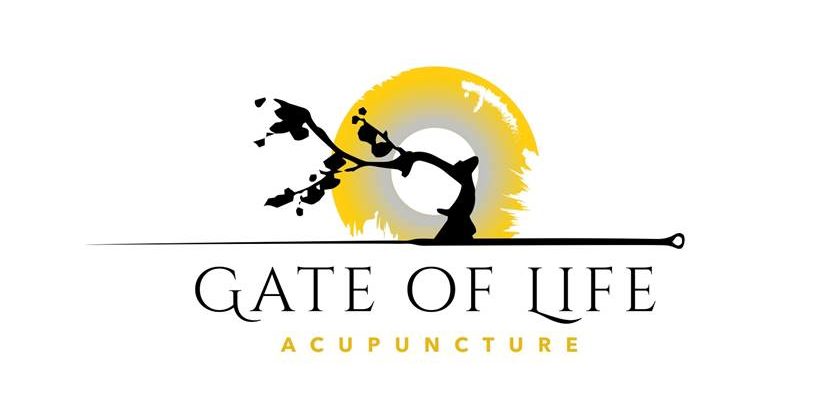 Mary Kate has been around fitness all her life. In high school, she was a three sport athlete, participating in cross country, track and soccer. She played soccer in college at Averett University where she graduated with a degree in Personal Training. 💪

She is currently the Member Services and Health and Wellness Director at the Gloucester Family YMCA. She has earned Group Exercise and Strength and Conditioning Certifications throughout her time at the YMCA.

Mary Kate loves teaching Bootcamp or other high intensity classes. She has a passion for meeting new people, watching their progression and helping them come out of their shell.

Bettina Lee is the daughter of a health & physical education administrator and Division I track & field coach. Unbeknownst to her, she was raised in the health and wellness world. After her dreams of becoming a professional dancer took a sharp right to collegiate sports, she became curious about the yogic lifestyle.

Her zig-zag career has gifted her with experience as an Assistant Fitness Director for a major fitness club, entrepreneurship having owned a boutique public relations and events planning firm, coupled with networking relationships and a media/grant writing position for the largest non-profit developer of low-income housing in New York City. Bettina currently serves as the Wellness Coordinator for a local municipality.

Angie McKinster graduated from Virginia Tech with a degree in Communication Studies, and a Cognate in Legal Studies in 2001. She worked in the Public Relations industry in the Washington, DC, area for a couple of years before settling in the defense industry working with small businesses in government contracting. After going through a difficult pregnancy, and losing one of her twins in 2010, she decided to become a stay-at-home mom.

The beginning of her yoga journey just happened to coincide with the birth of her son when a friend asked if she wanted to join her for a class. At that time, being in the throws of new parenting, she did not yet understand how a daily practice was going to help her better navigate motherhood. She found that her mat, and yoga studio, was a safe place to continue to challenge her body and mind while being a new mom.

Yoga became her lifeline after recovering from breaking her Tibia and Fibula in 2015. It was because of her practice that she was able to recover so quickly after the accident. After undergoing two major leg surgeries and having nine screws and a metal plate placed in her leg, she found that practicing yoga gave her the strength and flexibility that she feared she had permanently lost after the accident. Coincidentally, she began suffering from anxiety as a result, and found that being on the mat created a sense of calm that enabled her to go about her life in peace.

While still recovering from the accident, and wanting a challenge, knowing that she did not want to return to corporate America, she became a certified Virginia Ambulance Driver for a Rescue Squad in northern Virginia, but quickly found that line of work to be counterproductive to what she was pursuing on the mat.

Feeling a sense of failure after resigning from the Rescue Squad, she took a leap of faith and decided to become a certified yoga instructor. She obtained her 200 hour yoga teacher certification from the Loudoun Valley Yoga Academy and Yoga Alliance beginning in 2018. She and her family relocated from northern Virginia to Gwynn’s Island at the beginning of 2019. She teaches Integrative Flow, Hatha, Yin, Restorative, Chair and children’s yoga, and welcomes all levels and ages.

Yoga changed Angie’s life ten years ago, and she hopes to guide others through their practice so that they, too, can experience that same joy. She’d love for you to join her on the mat, and maybe also find inner peace in your mind, body and soul through practicing at Honestly Yoga.

Check out our
Upcoming Events

There are no upcoming events at this time.